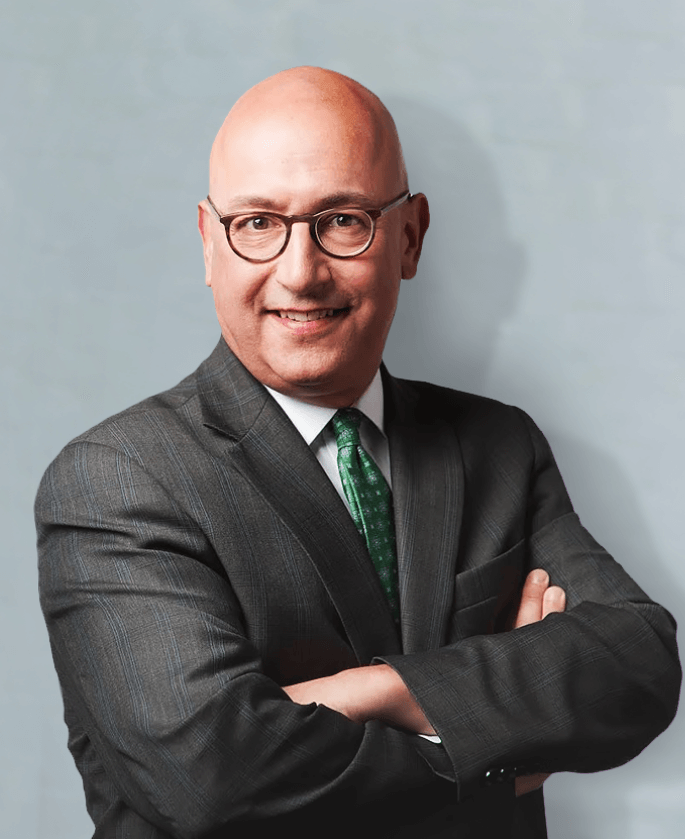 Get in Touch with Allan J. Tauber

Alan J. Tauber has over 30 years of experience as a trial and appellate attorney in state and federal criminal courts and has recently led one of the nation’s premier criminal defense offices as Chief of the Defender Association of Philadelphia. Through his experience and his commitment to justice, he has earned a reputation as a zealous and effective advocate and accomplished negotiator.

In 2000, Mr. Tauber’s term at the Defender Association ended and he took up a private criminal and civil rights practice where he sued on behalf of victims of police abuse and government misconduct.

Also in 2019, Mr. Tauber’s career came full circle when he returned to help lead the 250 attorneys Defender Association of Philadelphia as its First Assistant and, in 2021, as Chief Defender.  During his tenure, he helped navigate the office through the unprecedented hardships caused by the pandemic and pursued justice reforms that lowered the county prison population by 20 percent.

While in private practice, Mr. Tauber brought his expertise to bear on federal prosecutions and has taken on increasingly complex matters involving allegations of public corruption, racketeering, and business fraud.

Get in touch with us today
Thank you!
Your submission has been received!
Oops! Something went wrong while submitting the form.