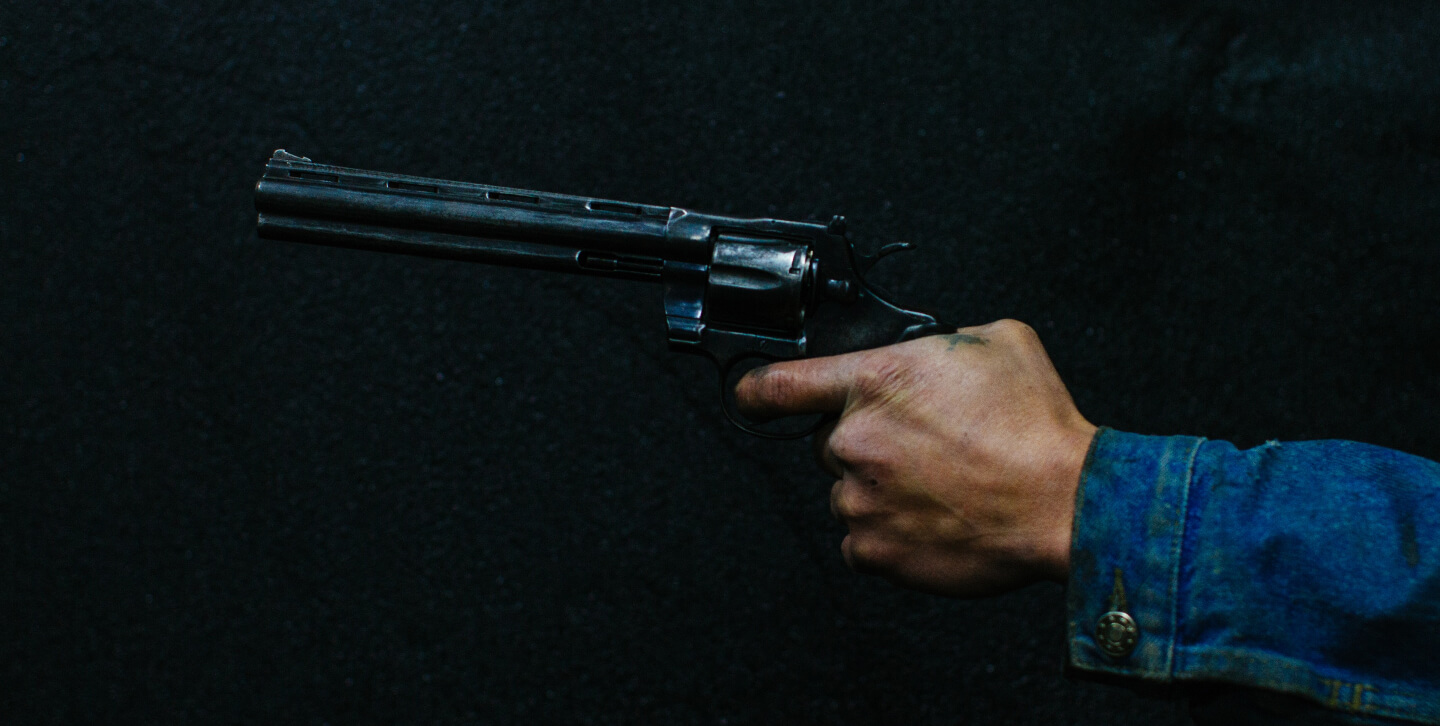 A violent crime can be charged where a person inflicts or threatens to inflict bodily injury on another person. 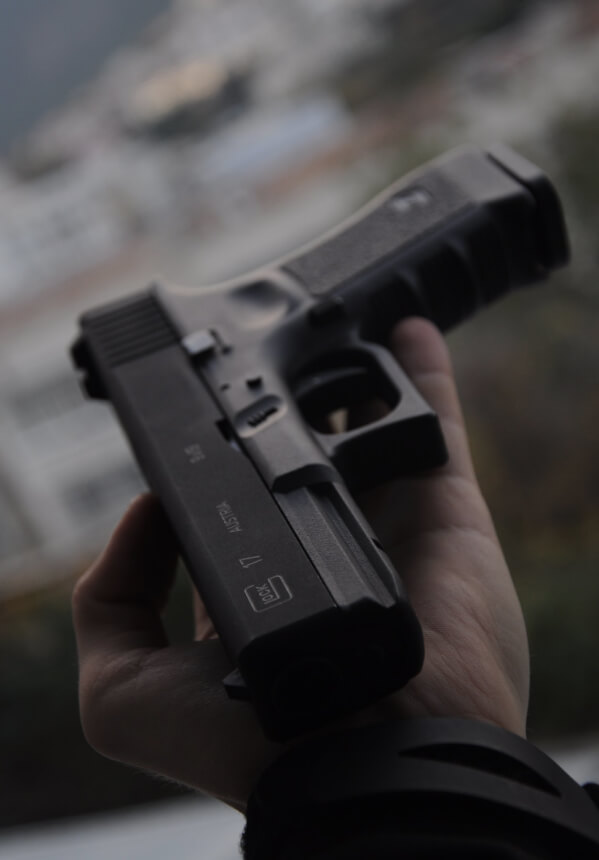 The government considers violent crimes to be the most serious cases it prosecutes because of the physical harm and trauma victims suffer. Penalties on conviction are the most severe, particularly where guns and other weapons are used. Jail sentences are a near certainty and usually involve a lengthy term of years. Homicides can result in mandatory life sentences without the chance of parole.

The right defense is not always obvious and a violent crime lawyer should be engaged immediately to begin the necessary investigation, to locate witnesses, video, physical evidence and possibly social media.  If you or a loved one is charged with a violent crime, your liberty and reputation is at stake. To maximize the possibility of success in your case, promptly contact a violent crime attorney or a homicide attorney in Pennsylvania or New Jersey.

At Tauber Law, we have over 25 years experience and handle all types of violent crime cases including homicide, sexual assault, robbery, aggravated assault, burglary, and more. Mr. Tauber is also a domestic violence lawyer who handles spousal assaults.

Kidnapping occurs when a person is taken a substantial distance or is confined for a long time by threat, force or deception for
1. Ransom;
2. To commit a felony or flea therefrom;
3. To harm or terrorize the person; or
4. To interfere with an official duty.

Robbery is a theft from a person with the threat or use of force and is always a felony.  Mr. Tauber is a Philadelphia robbery attorney with vast experience constructing successful defenses in robbery cases.

Other common violent crimes we defend include:

Federal law covers many of the same violent crimes commonly prosecuted in state courts.  Federal cases differ in significant ways: punishment is often more severe and prosecutors generally have more resources to investigate cases through the FBI, DEA, and ATF. 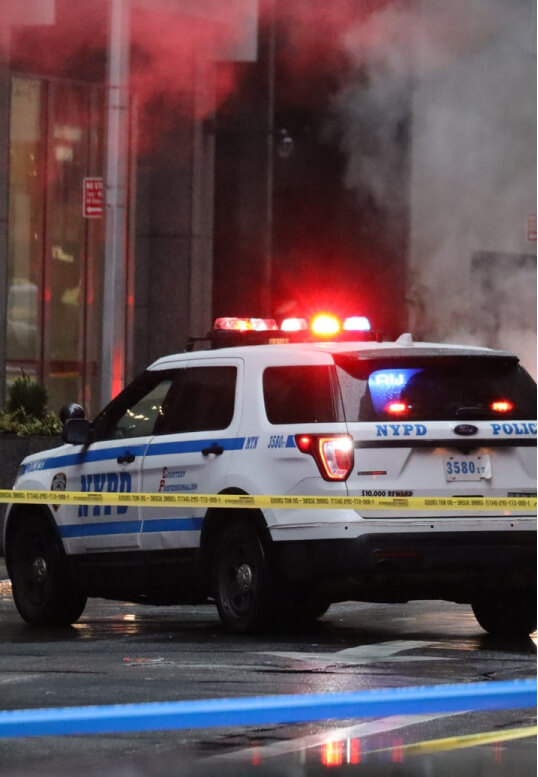 Federal robbery prosecutions tend to focus on armed robberies of banks, pharmacies, and cases involving a series of different victims. Federal cases involve special rules for trial and sentencing that require the assistance of an experienced violent crime injury attorney.

Few charges are more serious than terrorism.  There is political pressure on police to pursue domestic terror cases as evidenced by the FBI’s response to the January 6 incident. Charges include attempts to intimidate officials, kidnapping, and weapons of mass destruction.

Extortion occurs when one person is coerced to surrender money, property, or services.  Coercion can take many forms including threats of bodily injury, damage to property or harm to reputation.  Penalties depend on the value and type of property involved.

Get a Free Consultation Today

If you have been charged with a violent crime, contact an attorney at Tauber Law for a free consultation.
Get a Free Consultation
Or call us right now at (215) 575-0702

For violent charges, a person faces sentencing by a judge who has vast discretion over whether to impose probation, house arrest, jail, or a fine. Except for murder, where a homicide lawyer in PA is needed, or second or third strike offenses, there is no mandatory sentence and the judge will rely on the state sentencing guidelines, as well as a person’s background, to determine what punishment is appropriate.

For violent crimes, the sentencing guidelines call for jail time.  The length of that sentence or whether jail is avoidable often depends on the attorney’s ability to convince the judge that his client poses no threat and is worthy of leniency.  The judge considers many factors, like whether a weapon was used, the impact on the victims, a person’s criminal history, evidence of remorse/acceptance of responsibility, and other character traits such as work history, family responsibility, and community involvement.

A judge is limited only by the maximum period of incarceration permitted by statute.

For felonies:
For misdemeanors: 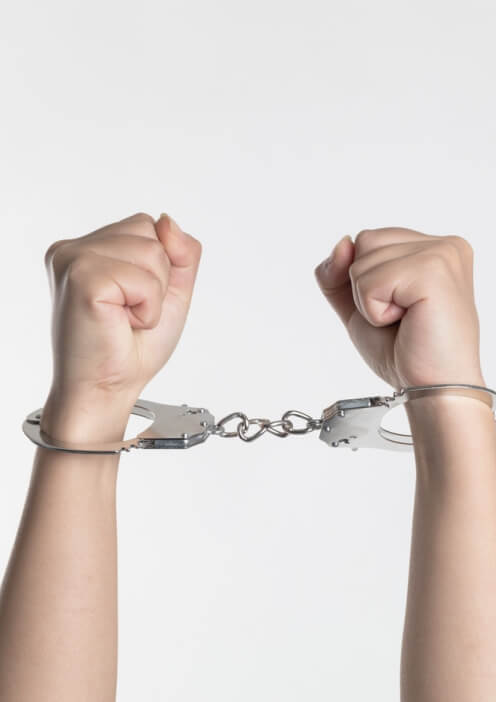 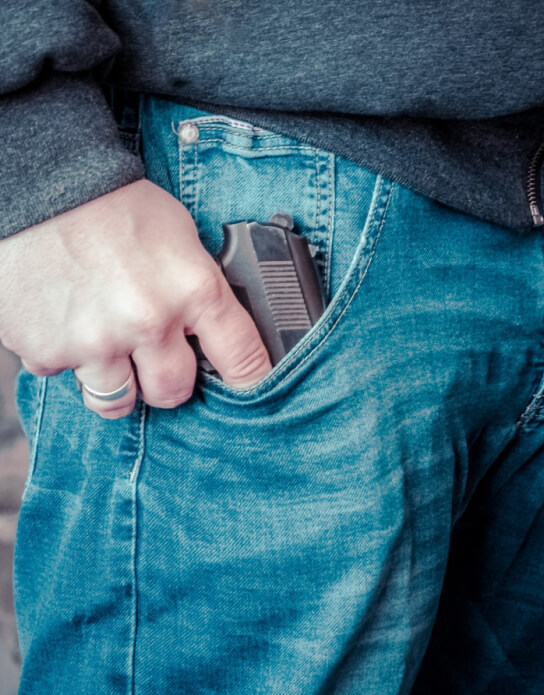 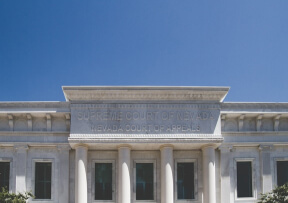 A successful violent crimes defense requires the experience, finesse, and wisdom of a seasoned attorney.  Review of the government’s evidence, gathering all available defense evidence, and completing a thorough investigation is just the start.

A lawyer must then discern which theory of defense best fits the evidence. This decision must take into account what evidence the judge will allow to be presented under the rules, the credibility of potential witnesses, and whether the defense theory will make sense to a juror who will apply their common sense and moral compass. Some common defenses include mistaken identification, justification or self defense, the possibility that the complainant is fabricating his story, that the conduct was accidental and not intentional, the presence of an alibi, or the police’s unlawful search or seizure of evidence.

Where murder is charged and the stakes involve a possible life sentence without a chance of parole, an experienced homicide lawyer is critical to building a successful defense.

“
Louis
Alan took on my case after I lost faith in my prior lawyer. His relentless effort and pride made me feel like he was representing his own son. In the end, I recovered nearly ten times what my prior lawyer was even seeking. The money was great but Alans counsel made me believe in our justice system.
5.0
„
“
Chester
Alan Tauber, attorney at law is one who loves the law and loves practicing law. He holds a passion for the fight of and in it. Not only is Alan Tauber a great legal mind of the law, he is a man of integrity. Attorney Alan Tauber represented me for well over 15 years as we battled to right an egregious miscarriage of justice. After serving 28 years of a life sentence, it is attorney Alan Tauber who fought tirelessly to have the wrong made right. In 2019, my release and exoneration became a reality. Today Alan Tauber is still a great attorney, but more importantly, he is someone I call my friend.
5.0
„
“
Robert
Mr. Tauber's expertise was absolutely critical to my case and settlement. He helped and guided me every step of the way through a very difficult time. I never would have been able to do it without him. Having Mr. Tauber on my side is what made the difference!
5.0
„

Why Should You Hire Tauber Law Attorney for Violent Crimes Charges Defense? 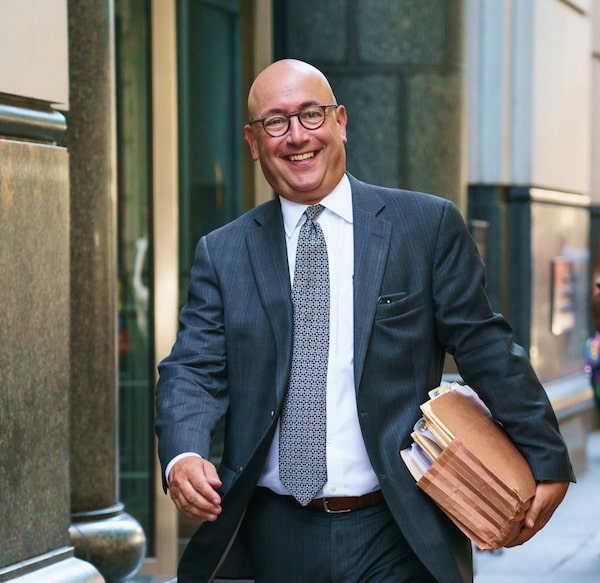 If you face criminal charges, you should act promptly to prepare a defense. Contact Tauber Law for a free confidential evaluation. Call him at (215) 575-0702 for a free, confidential consultation on your case.
Thank you!
Your submission has been received!
Oops! Something went wrong while submitting the form.

How much does a qualified violent crimes lawyer in Philadelphia cost?

Mounting an effective defense to criminal charges is costly. Fees can vary significantly from attorney to attorney based upon experience. Many criminal attorneys will charge flat fees to cover the cost of the entire representation while others will charge per hour which can also vary between $250 per hour to $750 per hour.

What are the four most common violent crimes in the US?

The most common violent crimes in the United States are aggravated assault (which includes domestic violence) robbery, sexual assault and homicide. Although violent crime prosecutions have been on a steady 20 year decline, it has ticked up over the past two years.

What are the main causes of violent crime?

Violence has many causes which include economic factors such as poverty which is joined with limited educational and employment opportunities. Social factors such as inequality, not sharing power, lack of support to families and neighborhoods, and real or perceived inaccessibility to services have also been identified as a cause of crime. Mental status issues and substance dependency are also significant factors.