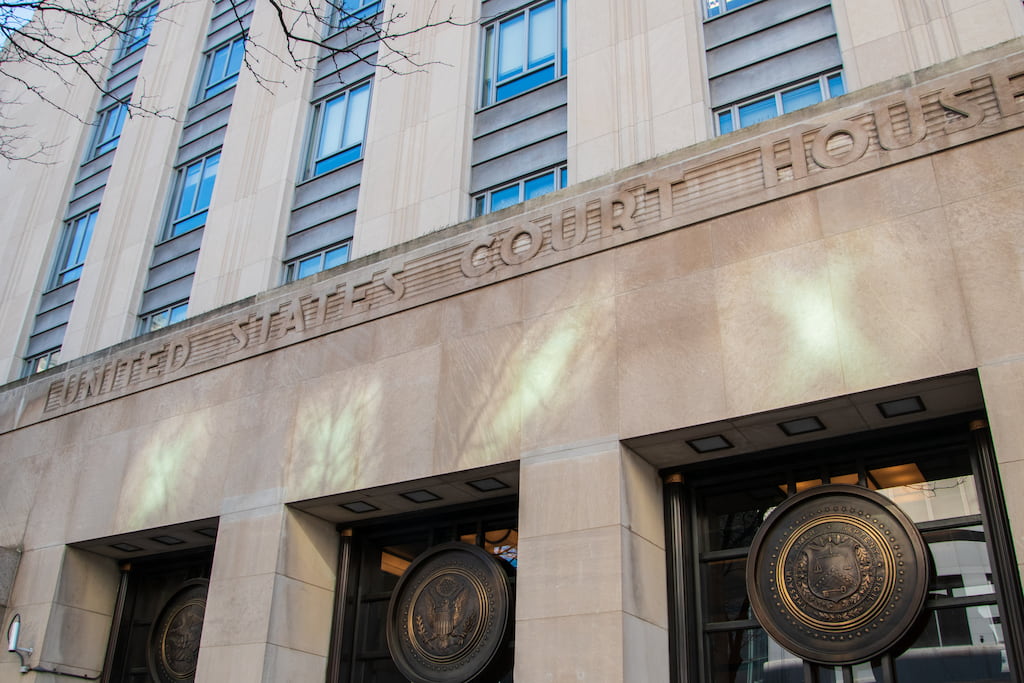 What happens if you are charged with a violent crime in Pennsylvania? Find out how criminal process goes and what are possible penalties for violent crimes.

It is important that you understand what happens when a criminal complaint is filed against you. The Pennsylvania criminal justice process grants you certain rights, and there is an optimal way of handling each stage of the criminal justice process. Skillfully exploiting Pennsylvania criminal procedure, from arrest to sentencing (with the aid of an experienced criminal defense attorney, of course)., can result in the best possible outcome for you.

In most cases, an arrest is the first step in the Pennsylvania criminal process.

Pennsylvania’s criminal case procedure usually begins at that moment (absent a grand jury proceeding). So what happens when you get arrested?

Whether you are arrested in Pennsylvania or elsewhere in the United States, the police must “read you your rights” to be able to use any of your statements against you. You’ve probably heard it before: “You have the right to remain silent. Anything you say can and will be used against you….” The police will then detain you and “book” you - take you to the police station, take mug shots, fingerprint you, and take care of other routine matters.

At the preliminary arraignment, you must appear before the judge. The judge will review your record, including any past criminal history, and set bail (the amount of money you must pay to stay out of jail before trial). The judge might deny you bail, or set the amount extremely high, if:

You will forfeit your bail money if you don’t show up for your next court date.

What happens after formal arraignment in PA? The next step is your preliminary hearing. A preliminary hearing in Pennsylvania is an integral part of the criminal process. At the preliminary hearing, the prosecution must present evidence that establishes a greater than 50% chance that you are guilty. If not, the judge will dismiss your charges, and you will walk free.

If the prosecution does establish more than a 50% chance that you are guilty, the process continues to a formal arraignment in another court, where you must plead guilty or not guilty.

The trial is a feature of the criminal case procedure that only occurs if you plead not guilty. If you plead guilty as you might in a plea bargain, there will be no trial, and the court will sentence you.

Under typical Pennsylvania criminal processing, you wait several weeks after a guilty plea or a conviction before the judge sentences you (sometimes sentencing happens immediately, however).

The County Probation Officer will write a report about your case that the judge can consider at sentencing. Although you have the right to the assistance of an attorney to advocate for a lighter sentence, ultimately, the judge makes the final decision within certain limitations.

Pennsylvania imposes many types of criminal penalties, depending on the nature and severity of the offense.

The criminal process is not easy to understand. It generates questions, and we are going to answer some of the most frequently asked questions.

Can You Get a Bond at a Preliminary Hearing?

Can the Police Charge You without Arresting You?

Can the police charge you without arresting you? Yes, the police can charge you without arresting you, although this is not the usual practice. You might receive a criminal citation or a notice to appear in court by mail, for example. You might be pulled over for running a stop sign and then notified by the police officer that you have a pending charge against you that you didn’t even know about. Contact a professional criminal lawyer for more information on this topic.

Yes, if this is your first criminal offense, Pennsylvania will probably treat it as a mitigating factor. First offense criminal charges typically (but not always) lead to more lenient penalties. Pennsylvania has established programs, such as Accelerated Rehabilitation Disposal (ARD), designed to keep first-time offenders out of jail with a clean criminal record.

The Pennsylvania criminal process is difficult to navigate on your own. You’re going to need some help. Alan J. Tauber is an experienced criminal defense attorney in Philadelphia with over 25 years of experience protecting defendants charged with both non-violent and violent crimes. Contact us online or call 215-575-0702 for a case consultation.