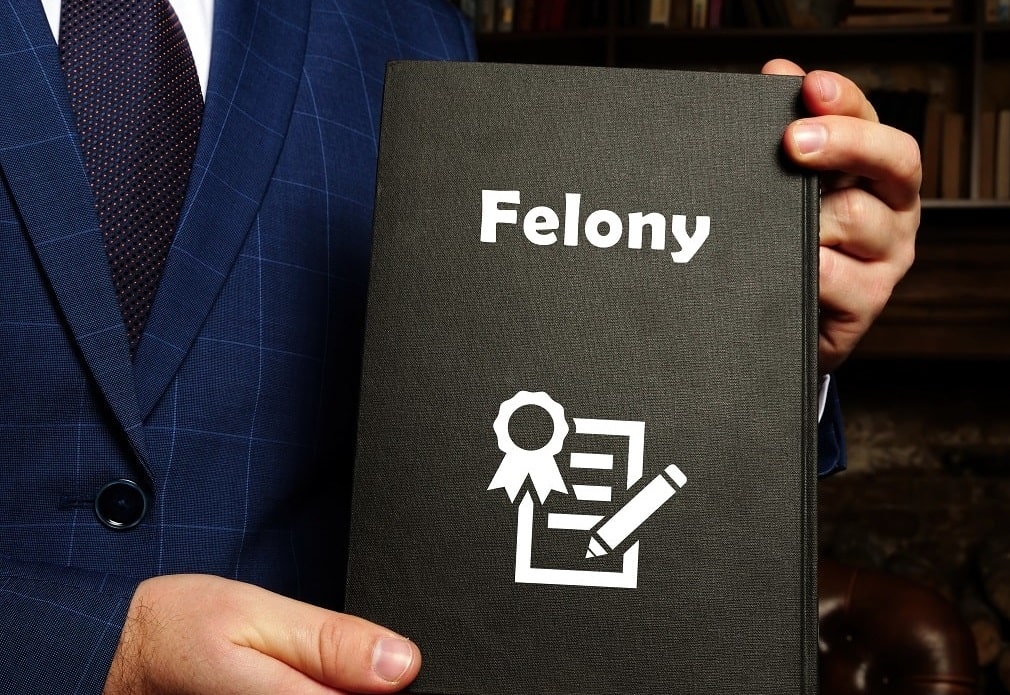 Let's read about different common criminal offenses in Philadelphia in this post! And if you have been charged with one of them, a we at Tauber Law can help.

What Is a Felony?

The prosecutor can charge some crimes, such as theft, in more than one of the foregoing categories, depending on how much money is involved. Ungraded felonies carry the same penalties as third-degree felonies.

The maximum penalty for a first-degree felony is 20 years in prison and a $25,000 fine. The minimum prison term is 10 years.

Some examples of second-degree felonies include:

Examples of third-degree felonies include:

The maximum sentence is seven years in prison and a $15,000 fine. The minimum prison term is 42 months.

Capital punishment is legal in Pennsylvania for first-degree murder. Actual executions are very rare in Pennsylvania, however. Pennsylvania judges are subject to mandatory sentencing guidelines stated above for first and second-degree murder and certain violent second or third-strike offenses. With respect to nearly all other offenses, judges have the discretion to impose sentences that contain a minimum and maximum term but will often defer to Pennsylvania sentencing guidelines. A successful plea bargain can reduce prison time below the minimum or even eliminate it altogether. Win an acquittal and you will walk away with no penalty.

You also face practical limitations such as difficulty finding a job or renting an apartment.

What Is a Misdemeanor?

Penalties for criminal offenses can include minimum periods of incarceration. Ungraded misdemeanors carry varying penalties depending on the nature of the offense.

In Pennsylvania, first-degree misdemeanor penalties can include up to five years in prison and a fine of up to $10,000.

Second-degree misdemeanors include offenses such as:

The maximum penalty for a second-degree misdemeanor is two years in prison and a fine of up to $5,000. The minimum prison sentence is one year.

Some examples of third-degree misdemeanors include:

The maximum penalty for a third-degree misdemeanor is one year in jail and a fine of $2,500. The minimum jail time is six months.

What Is an Infraction (Also Known as a Summary)?

Infractions (also known as summary offenses) are not serious criminal offenses. An infraction definition in Pennsylvania might be “any offense that is less serious than either a misdemeanor or a felony.” Infraction examples include:

An infraction can carry jail time of up to 90 days and a fine of up to $300. Most defendants, however, do not go to jail for infractions.

If Pennsylvania has charged you with an offense, especially one that could carry jail or prison time, it is a bad idea to try to “go it alone” against aggressive, experienced Philadelphia prosecutors. You need the assistance of a seasoned criminal defense lawyer. Call Alan J. Tauber at (215) 575-0702 or contact us online.