I Have Been Accused of Stealing - What Should I Do? 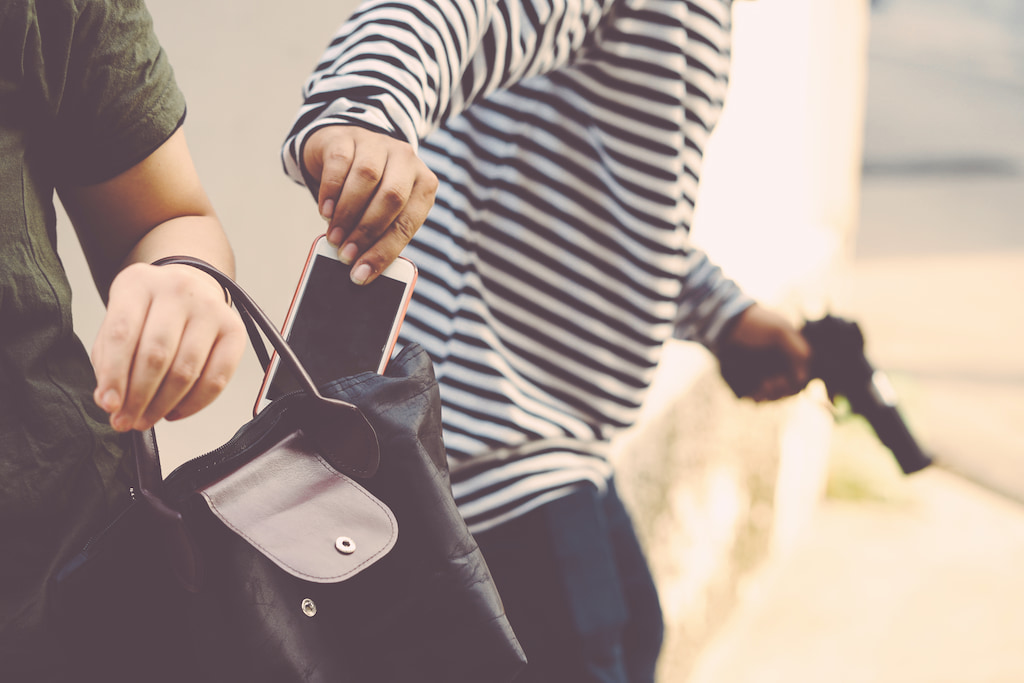 I Have Been Accused of Stealing - What Should I Do?

Are you facing false accusations of theft? Find out what steps to take to clear your name and what actions not to take if you are accused of a property crime.

If someone accuses you of stealing something, the first principle to remember is, do not talk to the police without an attorney present. You have a constitutional right to remain silent, and you should exercise it. The police are full of tricks. They have a multitude of ways to trip you up with your own words. At Tauber Law, we can help you deal with the police and with PA theft laws.

Can You Be Charged with Theft Without Evidence?

Can you accuse someone of stealing without proof? Yes, you can. Nevertheless, when someone falsely accuses you of stealing, the prosecutor cannot charge you with a crime without some form of evidence. Law enforcement will need at least “probable cause”, which is enough evidence to lead a reasonable person to believe that you committed a crime.

Accusing someone of stealing without proof other than the accusation itself might not be enough to justify a charge. Technically, you cannot be charged with theft without evidence simply because you can control or transfer property without a paper trail. The authorities will need some kind of evidence against you – you were the only person who possessed certain passwords, for example.

What Are Your Rights After an Arrest?

Your most prominent rights after an arrest include:

You have many other rights after an arrest – the right to demand a jury trial, for example – but there are too many to mention here.

The Severity of Pennsylvania Theft Charges

Pennsylvania theft laws vary drastically in the severity of the penalties they impose. More specifically, theft charges in PA range from third-degree misdemeanors to first-degree felonies. PA theft laws include the following penalties:

5 Steps To Take If You’re Wrongfully Accused of Theft

If you are wrongfully accused of theft, you are going to move quickly and decisively. The Pennsylvania justice system moves quickly, and so must you. Take the following steps as soon as possible.

A false accusation of theft is frightening because it could land you in jail. It is infuriating as well, for obvious reasons. You might experience a range of other emotions. Nevertheless, keeping your cool is vital. A single mistake could damage your defense, and you are more likely to make a mistake if you buckle under emotional distress. Do not contact the person who made the accusation.

How do you prove you are innocent when accused of stealing? Actually, you don’t. It is the prosecution that needs evidence, enough to prove you guilty beyond a reasonable doubt. Remember that fact when someone falsely accuses you of stealing, especially if they appear to be raising the prospect of abusing the criminal justice system to obtain a “favor” for you.

The prosecution cannot convict you without evidence, and they must provide you with access to this evidence before trial. Meanwhile, you can look for evidence to combat the prosecution’s evidence - witnesses, an alibi,  photos, videos, texts, social media posts, cell phone records, bank account records, or any other useful evidence.

Your lawyer can provide you with a tremendous amount of help with this task because criminal defense lawyers know the difference between evidence that is admissible in court and evidence that is not.

You might not know what to say when someone accuses you of stealing. Your rights are virtually useless unless you exercise them, and you cannot exercise them unless you know what they are. Imagine the uselessness of your right to suppress evidence that the police illegally seized if you (and your lawyer) are not aware that you have this right, for example.

The better you understand your rights, the more difficult it will be for your accuser or the prosecution to induce you to make damaging mistakes in your case.

Step 5 - Work with a Lawyer

There are many other mistakes you could make that could damage your defense. A good criminal defense lawyer will warn you what not to do.

Can Your Arrest Record Be Expunged?

Expungement of your arrest record means it will be erased from your public record so that potential employers, etc. cannot see it. Expungement is not available if you plead guilty or if a court convicts you. It is available if you are acquitted or if the prosecution drops charges against you.

In other words, expungement is available when there is no reason to believe you were guilty of the crime in the first place. A skilled criminal defense attorney can help you seek expungement from a court.

Facing false theft accusations is serious business. In a worst-case scenario, you might have to spend time in prison and deal with the consequences of a permanent criminal record. If you have been accused of theft or a property crime, call property crime defense attorney Alan J. Tauber at (215) 575-0702, or fill out our online contact us form. The earlier you hire a criminal defense attorney, the better your chances will be.