What Should I Do If I Am Charged with a Violent Crime in Pennsylvania? 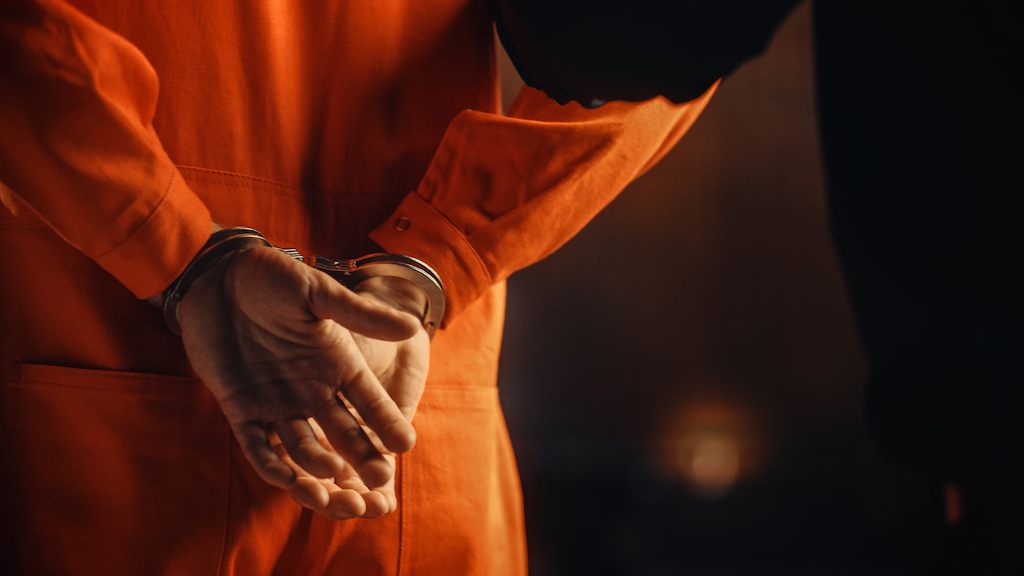 What Should I Do If I Am Charged with a Violent Crime in Pennsylvania?

What Is Considered a Violent Crime?

What is considered a violent crime in PA? A crime is classified as “violent” if

Never forget that when determining what is considered a violent crime, Pennsylvania includes many offenses in which the defendant never even touches the victim.

Specifically, what crimes are considered violent? When you face criminal charges for a violent crime, you need to know more than simply what is considered a violent crime. Pennsylvania prosecutes many different types of violent crimes, and penalties can range from anger management classes to capital punishment.

A skilled Pennsylvania criminal defense lawyer can secure the best possible outcome for any of the many different types of crimes you can be charged with. Following is a list of some of the most common types of violent crimes.

Robbery is stealing by use of force or the threat of force, including the threat of harm to the victim. If you brandish a weapon, Pennsylvania can charge you with armed robbery, which is even more serious.

Arson is the illegal use of the destructive power of fire or explosives with the intent to damage property. The property can even be your own property if, for example, you are seeking to justify a future insurance claim.

Carjacking, a modification of the word “hijacking,” is the robbery of a car in the victim’s presence. In many cases, it involves forcibly removing the owner from the driver’s seat on a public street (while the victim is waiting for a traffic light, for example).

A hate crime is a crime (in this case, a violent crime) that the defendant perpetrated against someone because of their race, religion, sexual orientation, or specific other demographic or innate characteristics.

You might characterize kidnapping as the theft of a person rather than an object. Kidnapping charges are particularly serious if the victim was a minor or if the kidnapping involved another crime such as carjacking.

Manslaughter is the unintentional but blameworthy killing of another human being. A classic example of manslaughter is causing a fatal car accident due to driving while intoxicated.

Like manslaughter, murder involves the killing of a human being. The difference with manslaughter is that with murder, the perpetrator does not act unintentionally. Their goal is usually the death of the victim.

Terrorism is a violent or dangerous act motivated by a desire to achieve political change through intimidation. It is an extremely serious charge.

To avoid the most serious outcomes of your charge, you will have to make all the right moves from day one. Following is a listing of steps you need to take to maximize your chances of a favorable outcome.

If you have watched TV police dramas, you have heard it: “You have the right to remain silent….” In fact, you do have this right, regardless of whether you are in custody. This is a right you must exercise, even if you are innocent.

The police have a hundred ways to use your own words against you. Don’t give them a chance. Be polite but firm, and tell the police that you will not answer questions until you have a lawyer present.

Understand the Charges You Are Facing

Knowledge is power. The more deeply you understand the charges against you, the less likely you are to make a mistake that will damage your case. You need to know:

The more you know, the better your chances will be.

You are unlikely to be effective without an experienced criminal defense attorney. Even if you are an attorney, representing yourself makes about as much sense as a doctor attempting to perform surgery on themself. Hire an attorney as soon as you can after you are charged. Don’t let the prosecutor talk you into a plea bargain without running it past your lawyer first.

Be Honest with Your Attorney

Your attorney is on your side. By law and professional ethics, your attorney cannot reveal the content of the communication between you. Your lawyer cannot reveal almost anything you say to them, even if they are being questioned under oath.

Revealing client confidence can also result in professional sanctions against your lawyer. The purpose of this principle is to allow you to be honest with your attorney. Take advantage of this opportunity regardless of whether you are guilty or innocent.

Turn off your social media accounts until your case is resolved, because under certain circumstances, the prosecution can use social media posts against you in court.

Write Down What You Remember

Write down everything that happens in your case while it is still fresh in your memory. Keep this record safe from everyone but yourself and your attorney. When something new happens that is relevant to your case, write that down too. Review these records periodically, so they stay fresh in your mind.

You should also keep a record of the names and contact details of any potential witnesses who might be able to provide favorable testimony in your case.

If Pennsylvania has charged you with a violent crime, you are in serious trouble. However, there are ways to fight back against the Pennsylvania criminal justice system. Alan J. Tauber is an experienced criminal defense attorney in Philadelphia with over 25 years of experience. Contact us online or call 215-575-0702 for a case consultation, where Mr. Tauber can listen to your story or answer your questions.