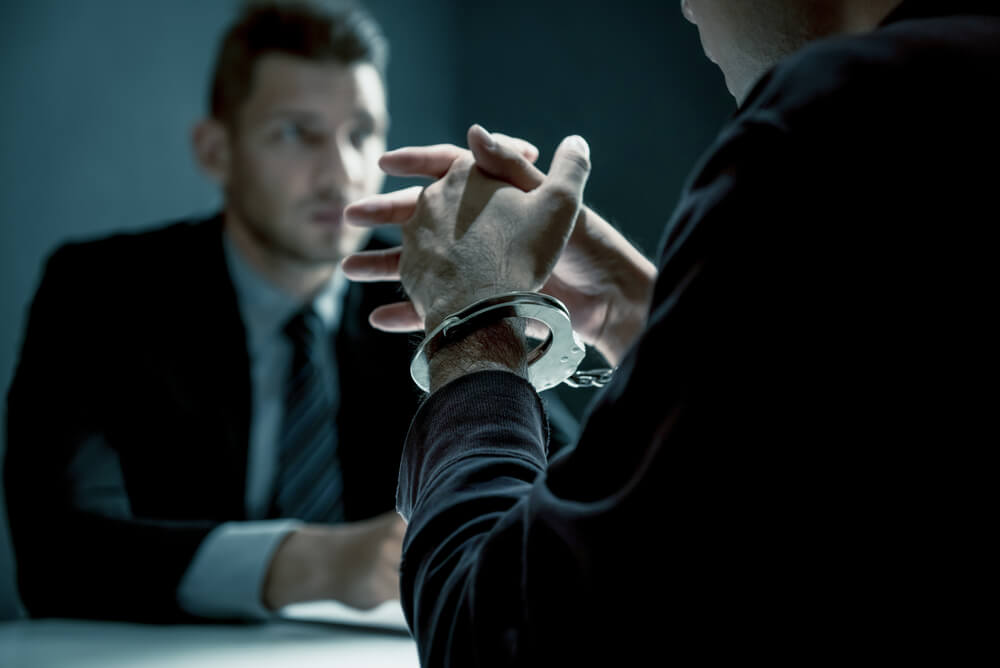 In the state of Pennsylvania, the legal system is divided into two parts: civil law vs. criminal law. Our legal system does distinguish between civil and criminal law in several key ways. In the criminal system, the government brings a case against an individual and the accused faces punishment, while the civil system involves disputes for compensation between private parties.

What Is Criminal Law

The criminal laws of the state of Pennsylvania are enacted by the legislature and are collectively known as the Criminal Code. There is a vast difference between a civil and criminal offense. Criminal law is designed to prevent actions that society deems to be sufficiently harmful. When someone is charged with a crime, it’s an accusation that they have violated one of the state laws in the Criminal Code. Criminal offenses can be categorized as felonies, misdemeanors, or summaries.

Felonies include the most serious offenses in the Criminal Code. They are punished much more severely than misdemeanors and will very often involve jail sentences. Felony convictions also carry unique consequences that other convictions do not. For example, with a felony conviction, one might lose the right to possess a firearm or serve on a jury of their peers; it can also negatively affect their ability to obtain professional licenses and employment.

Misdemeanors are generally less serious offenses and typically carry lesser sentences. A misdemeanor conviction might result in a period of probation, a number of hours of community service that must be completed, or a fine that must be paid within a certain period of time.

Summary offenses are the least serious offenses in the criminal system. These convictions are punishable by a maximum of 90 days in jail, but usually just require a fine to be paid within a set period of time.

Below are a few criminal law examples:

What Is Civil Law

The most notable civil and criminal law difference is that Civil Law only involves disputes between two private parties whether they be individuals or businesses, and usually involves claims for monetary compensation. Civil actions may also include disputes over the custody of children, the ownership or tenancy in a property, and the right to employment.

What Is the Difference Between Civil and Criminal Law?

How does criminal law differ from civil law? There are a number of differences and similarities between civil and criminal law including the parties involved, the potential punishments, the burden of proof, the statutes of limitations, and the rights and protections.

Who the Crime Is Against (Parties)

In a criminal case, the government starts the legal process by filing a complaint against an individual because society is seen as the victim of the crime. The police investigate the claim, gather evidence, and turn it over to a state prosecutor who is responsible for filing criminal charges and seeking a conviction in court.

In a criminal case, the government seeks to convict the accused, establish a criminal record for him that will endure throughout his life, punish him by obtaining a jail sentence, place him under the supervision of a probation officer who will significantly restrict his liberty, and secure the payment of fines.

In a civil case, neither party faces the punishment of a jail sentence. They are fighting primarily about money to compensate the victim of personal injury, property damage, breach of contract, or other business loss. In the context of a divorce proceeding, parties will fight over the custody of children, alimony payments, or a distribution of family property.

When considering civil vs criminal law, an important distinction is the standard of proof needed to prove a case. To win in a civil case, a person must have proof beyond a “preponderance of the evidence.” This is slightly more than 50%, which is significantly lower than the standard in a criminal case.

In a criminal case, the jury must be convinced “beyond a reasonable doubt” to convict the accused of a crime. The jury’s verdict of “guilty” must be unanimous for a conviction to be obtained. This is the highest degree of proof in our legal system because a person’s liberty is at stake and liberty is viewed as the object of greatest value in our society.

Under both the United States Constitution and the Pennsylvania Constitution, anyone accused of a crime who faces a possible jail sentence has an absolute right to attorney representation through charges to the end of the case whether that person can afford to pay an attorney or not. They also have the right to remain silent throughout the investigation, arrest, and prosecution and it cannot be held against them as evidence of guilt.

In a civil action neither party is guaranteed an attorney nor the right to remain silent (silence can be held against the party who doesn’t testify). Anyone who brings a lawsuit, or is forced to defend one, must pay their own costs, including attorney’s fees and investigation.

Similarly, in civil law, different types of cases have different times in which lawsuits must be filed. If you have been physically harmed by another person’s negligence or hurt financially from a wrongful business practice, you should promptly contact a lawyer to assist you.

Can There Be a Civil Case along with a Criminal Case?

Because the goals and purpose of civil and criminal law are different, a criminal case and civil case may proceed at the same time. Criminal law seeks to punish and deter bad conduct while civil law seeks to compensate the victim for harms done. One example of both civil and criminal law is if a person causes a crash resulting in injury to another person because he was driving under the influence of alcohol; they may be charged with DUI and may also be sued by the person who was hurt in the crash for compensation to pay medical bills, lost wages, and pain and suffering.

What is the difference between criminal law and civil law? Criminal law and civil law operate under vastly different sets of rules that reflect the different things that are at stake. No matter what the legal issue, a skilled and experienced attorney is critical to your success when confronted with criminal charges or a civil dispute. If you are the subject of a criminal investigation, or worse, charged with a crime, or if you believe you have been harmed financially or physically by the actions of another, please reach out to Tauber Law for free consultation.